M/E Wagner has been featured in a wide range of automotive publications.  Several technical editors have recognized the significance of our unique approach to crankcase ventilation, and are helping to spread the word about the benefits of a properly working PCV system.

Jeff Smith’s five page feature article in All Chevy Performance highlights the benefits of M/E Wagner’s Dual Flow PCV valve.  Jeff shows the installation process on a fuel injected LS engine, and also discusses how our valve fixed oil leaks and an off idle stumble in another installation.  You can read the article in its entirety here. 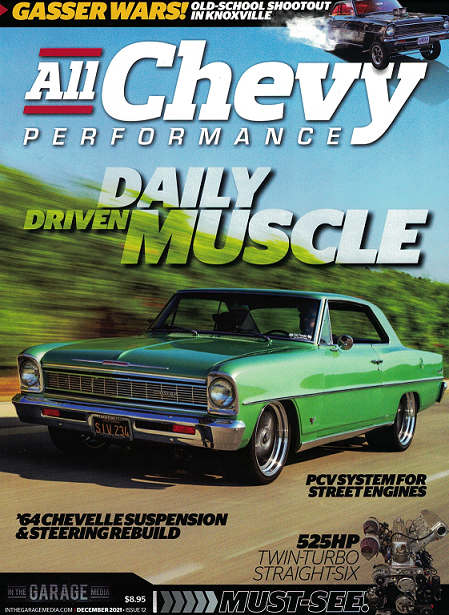 Our family was recently featured on Ray Bohacz’s “On the Road” podcast, where we shared the story of our journey that led to the development of the Dual Flow PCV valve.  See more details here. 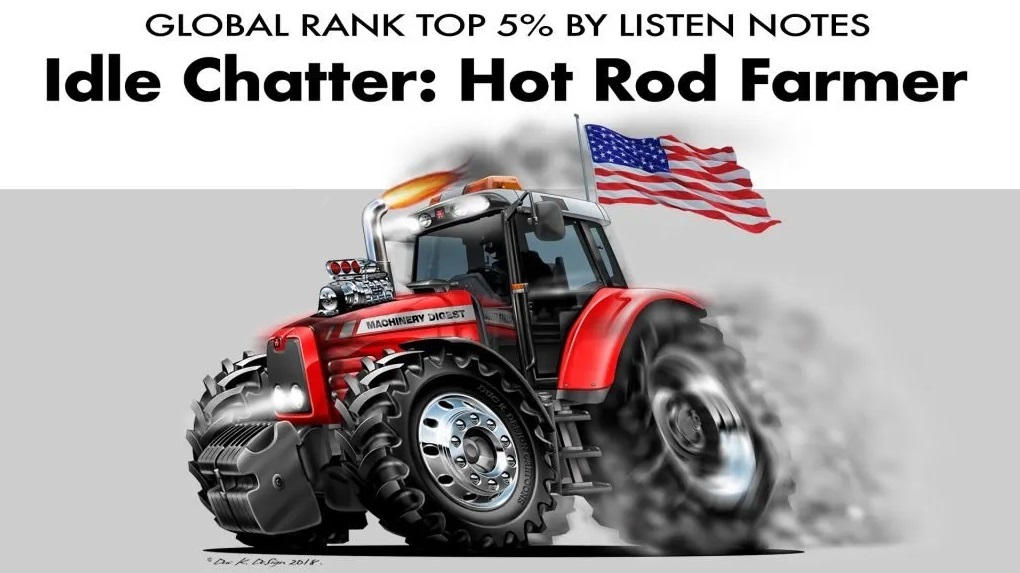 Rocky Rotella wrote an excellent tech article in Car Craft outlining the PCV valve’s function, and how our Dual Flow adjustable PCV can be a versatile problem solver on a street driven muscle car engine.  We were thrilled to be featured in Car Craft, and heard from readers all over the world looking to improve their PCV systems.  You can read the article here. 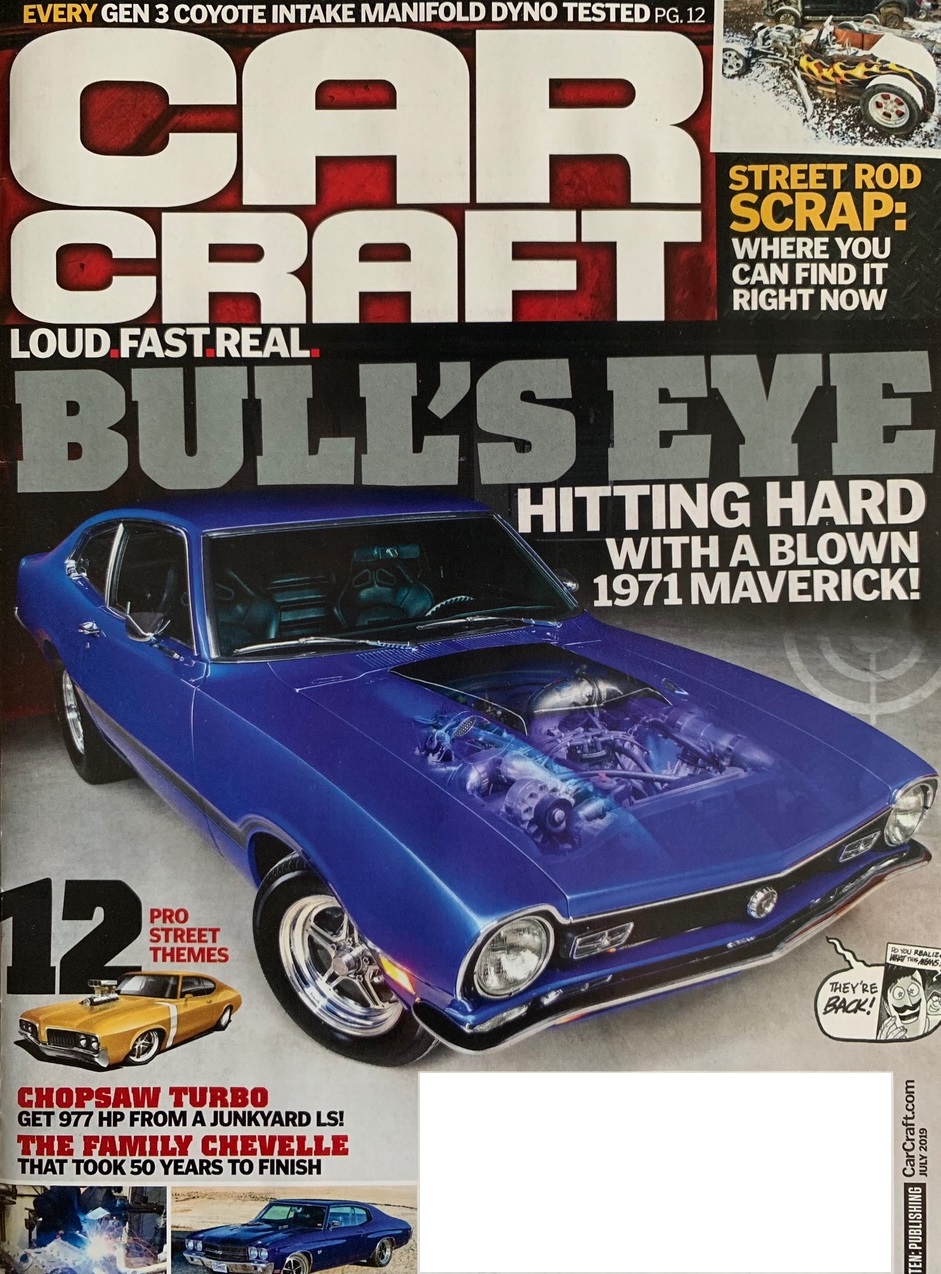 Is improper control of blow-by gases in your crankcase causing problems in your engine?  If any of these questions below sound familiar, then read on.

“Why does my engine leak oil?  I took care when fitting the gaskets and seals.”
“Why do my valve covers persistently display oil around the breathers?”
“Why does my car smell oily?”
“Why can’t I perfect my idle tuning?” (Read more) 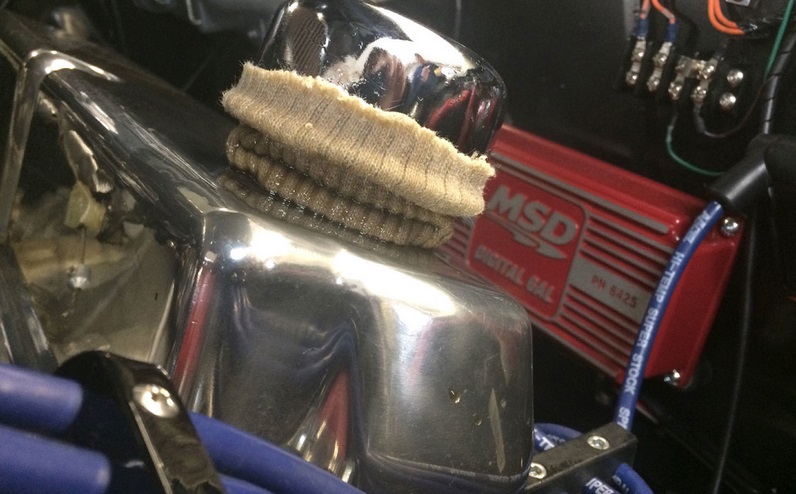 Ron Ceridono featured M/E Wagner’s Dual Flow PCV Valve in his article “The ABCs of PCVs”, which was part of Street Rodder’s Shop Manual tech column.  You can read the article in its entirety here. 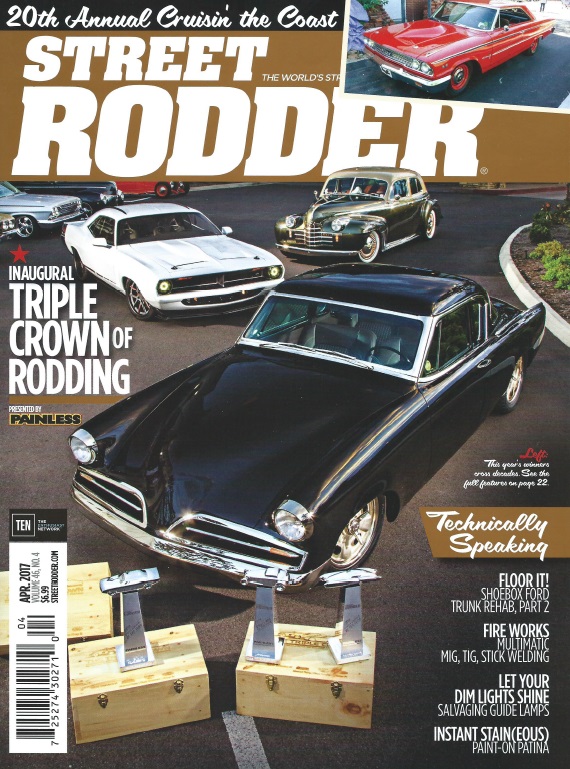 Hemmings Muscle Machines – Posted: January 2016
(January 2016 Issue)
M/E Wagner featured in the article “LET IT OUT!  The Importance of a Proper PCV System”

Technical editor Ray Bohacz wrote an excellent article in the HMM Garage section of Hemmings Muscle Machines outlining the need for a proper PCV system.  Ray also outlines how ME Wagner’s Dual Flow PCV valve is different, and how it can benefit high performance applications.  You can read the article in its entirety here.  (Posted with permission from Ray Bohacz) 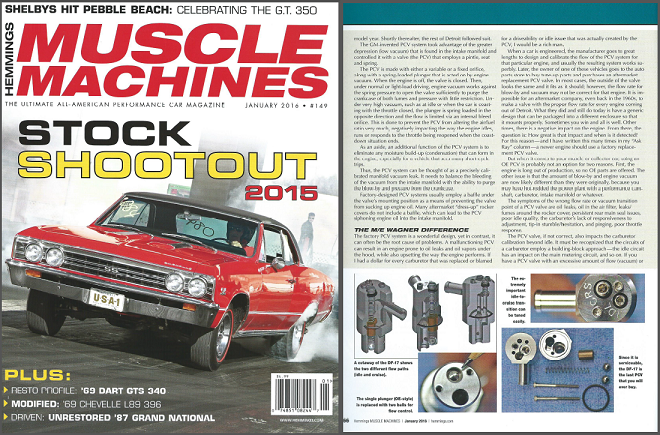 Technical editor Ray Bohacz’s article outlining the need for a proper PCV system was run in the Australian magazine Street Fords.  You can read the article in its entirety here.  (Posted with permission from Ray Bohacz) 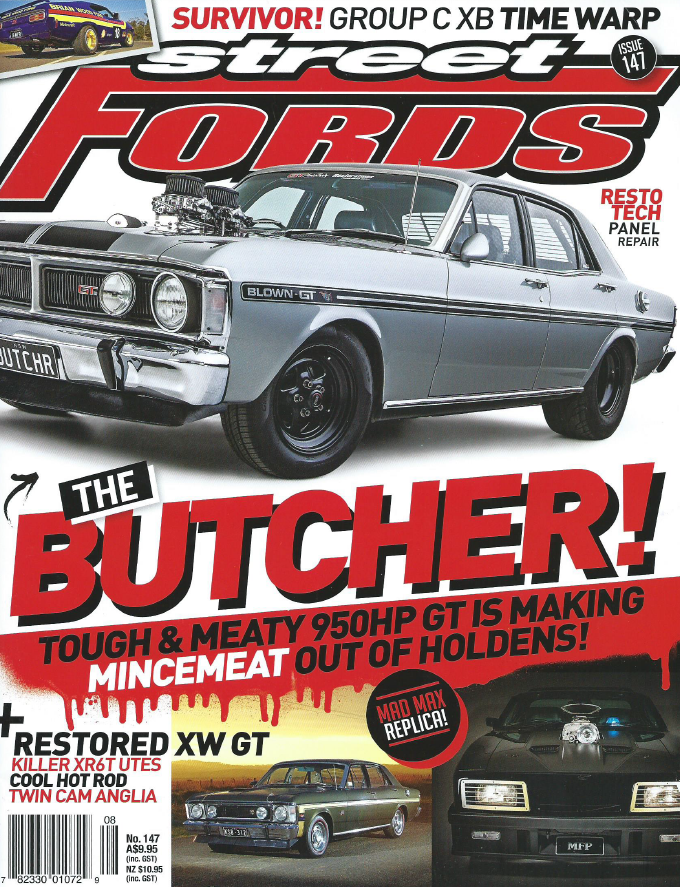 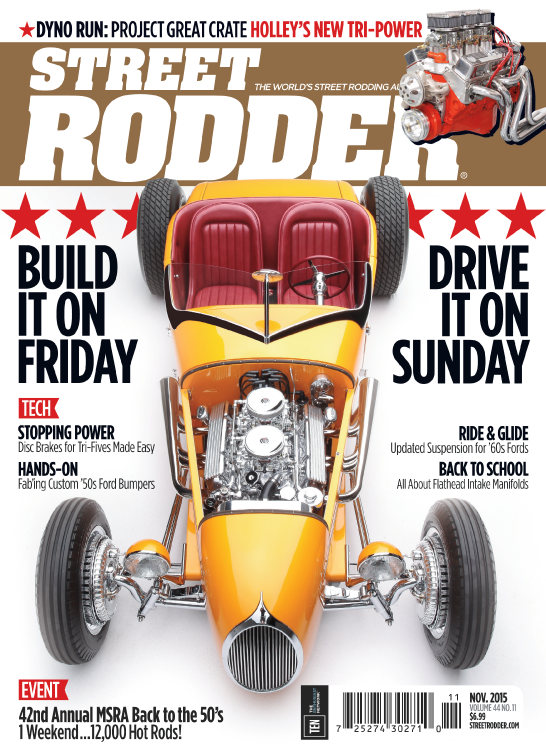 Power and Performance News ran an article with an excellent summary of our Dual Flow PCV Valve’s functionality. Read the full article here.

Engine Professional Magazine consulted M/E Wagner to write a technical article outlining PCV system fundamentals.  It provides a general overview of PCV systems, and also discusses how M/E Wagner’s Dual Flow PCV technology can be leveraged to maximize engine performance.  You can read the article in its entirety here.

What would you think of a simple, effective tuning device that also cleans the crankcase of a running engine?

Bear Creek, PA: M/E Wagner has invented a dual-flow adjustable PCV valve. As implied the valve features two independent, adjustable circuits—an idle and a cruise. It was pioneered to aid the evacuation of undesirable crankcase gases in a wide range of high-performance street engines and to simplify tuning.  (Read more) 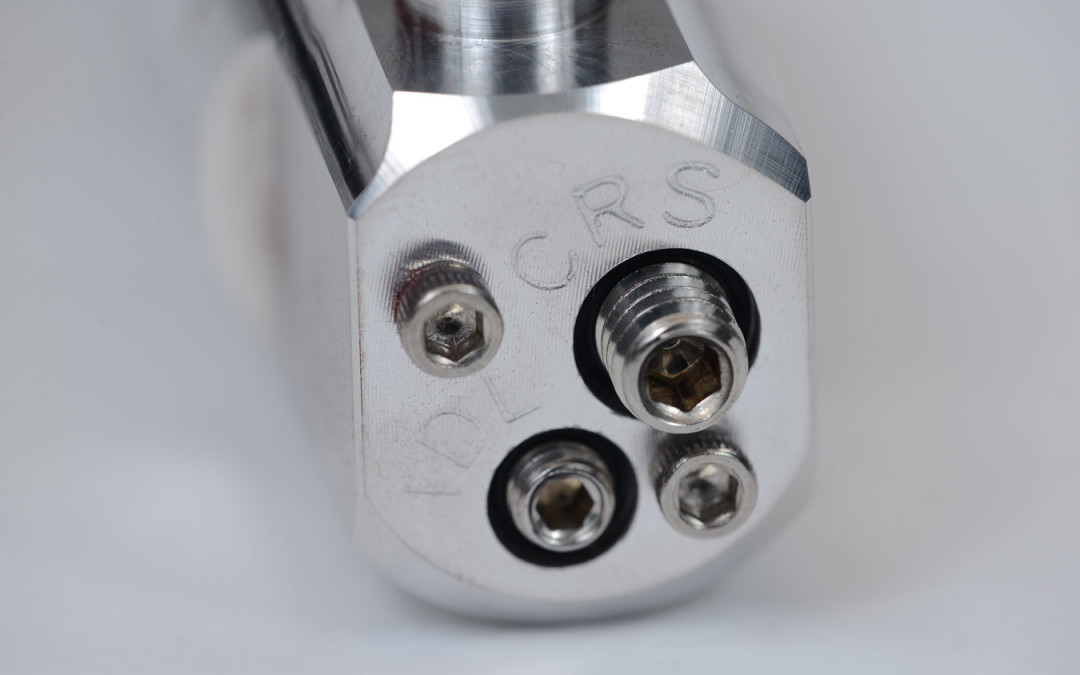 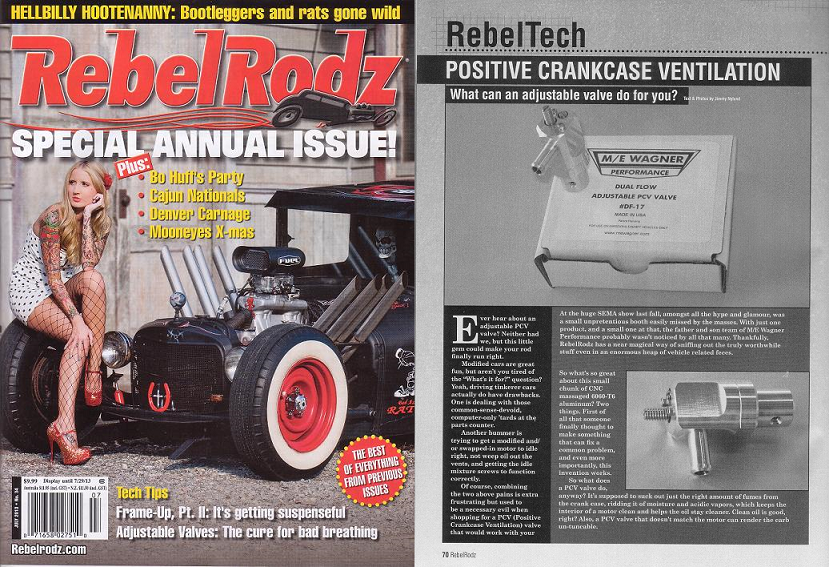 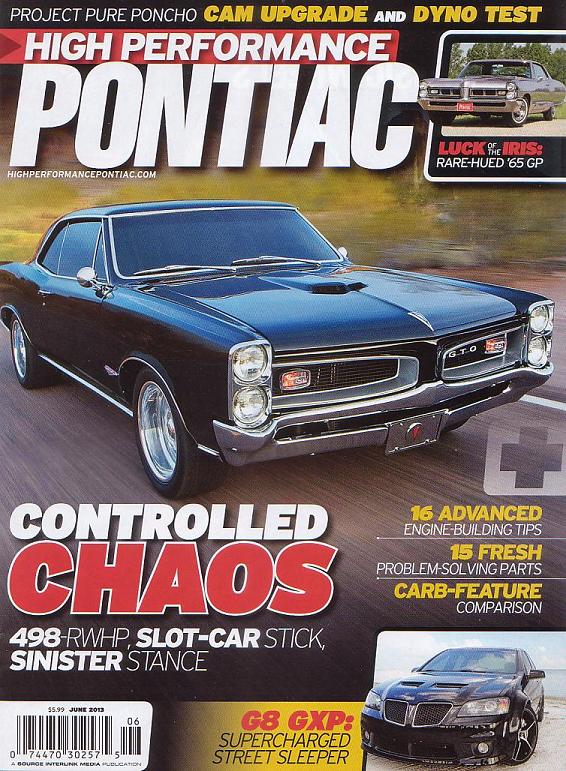 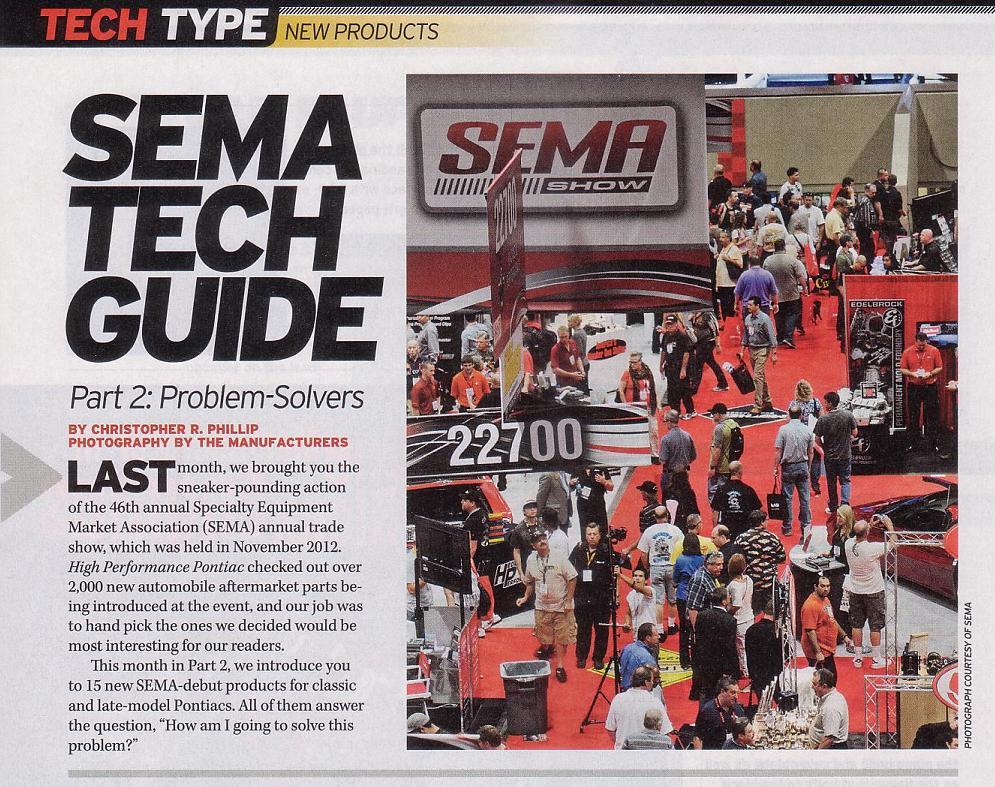 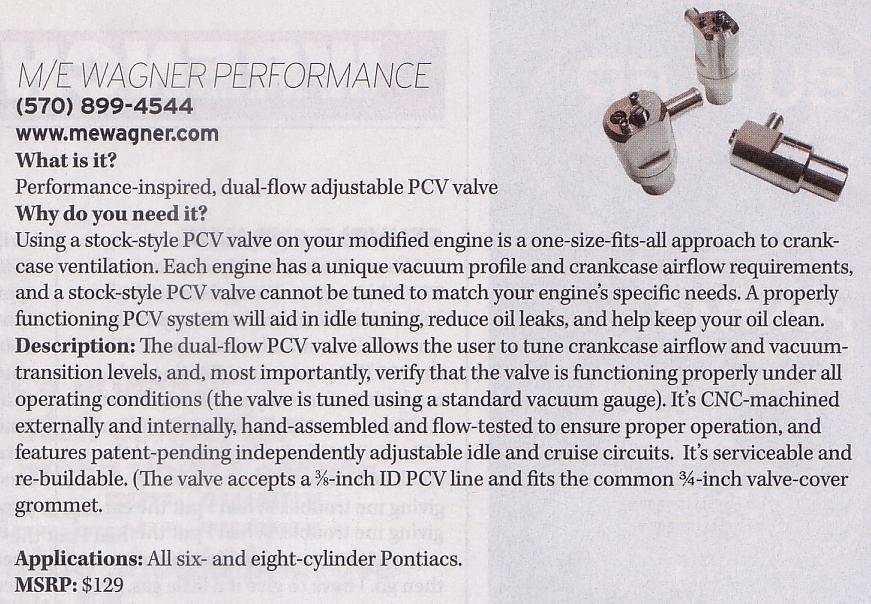